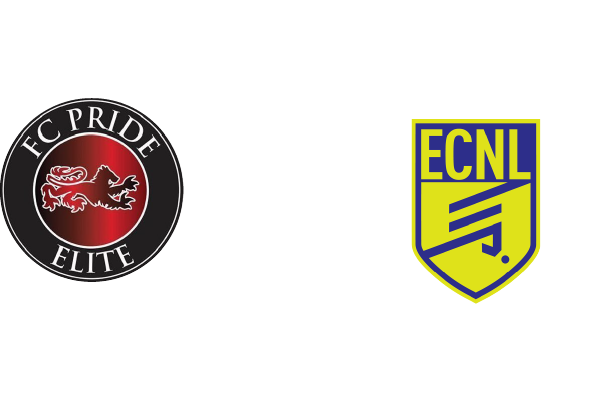 The Elite Clubs National League, Inc. (“ECNL”) was founded in 2017 to enhance the developmental experience of the male youth soccer players in the United States through:

GOAL: The goal of the Elite Clubs National League is to change the landscape for elite male soccer players in the United States through innovative, player-centered programming and to enhance the overall experience by creating a better, more enjoyable, and more successful player, coach, and club development model.

What is ECNL Boys?

The Elite Clubs National League Boys (ECNL Boys) at FC Pride is a high-level development program which allows the top players in their age group to travel regionally, facing quality opposition every game day.  The Post-Season involves the best teams from around the country competing to become National Champions.

Which division do FC Pride Elite play in?

Our ECNL Boys teams compete in the Midwest Conference.

How much traveling is involved for Conference games?

We currently play against teams from Indiana, Illinois, Wisconsin and Minnesota. We play each opponent twice – home and away.

What are ECNL Showcases?

These events are used to promote the talents of our older ages to college scouts from around the country, while giving our younger teams exposure at playing opposition from different conferences nationally.

Where are ECNL Boys Showcases held?

Can my player participate in High School sports?

Yes, there are no high school restrictions.

Will There be specialized ECNL Goalkeeper training?

Yes, we have a dedicated ECNL GK coach for ECNL Teams.

What are the Boys ECNL fees?

Tony is going into his fifth season here at FC Pride, arriving in Fall of 2017 from Scotland to become the ECNL Boys Director.

Tony has a BSc (Hons.) in Sports Studies from the University of Stirling as well as obtaining his UEFA A License from the Scottish FA in 2017.

Tony played semi professionally in the North East of Scotland, before playing all 4 years at the University of Stirling, where he began his coaching career.

His coaching journey progressed to Pro-Youth back in Scotland with St Mirren, Queen's Park & Dumbarton, moving on to become one time Champions League winner, Celtic FC's International Soccer Academy Manager. This role involved extensive world travel, putting on Coach Education and delivering sessions to partner clubs in places such as USA, Australia, Saudi Arabia, China and Sweden to name a few. Tony has also twice presented at the TASCO coaching conference in Texas on behalf of Celtic FC. Tony lives in Lawrence with his wife Amy and their bundle of fur, Alba.